Mortgage Rates are Rising! What Does That Mean For You? 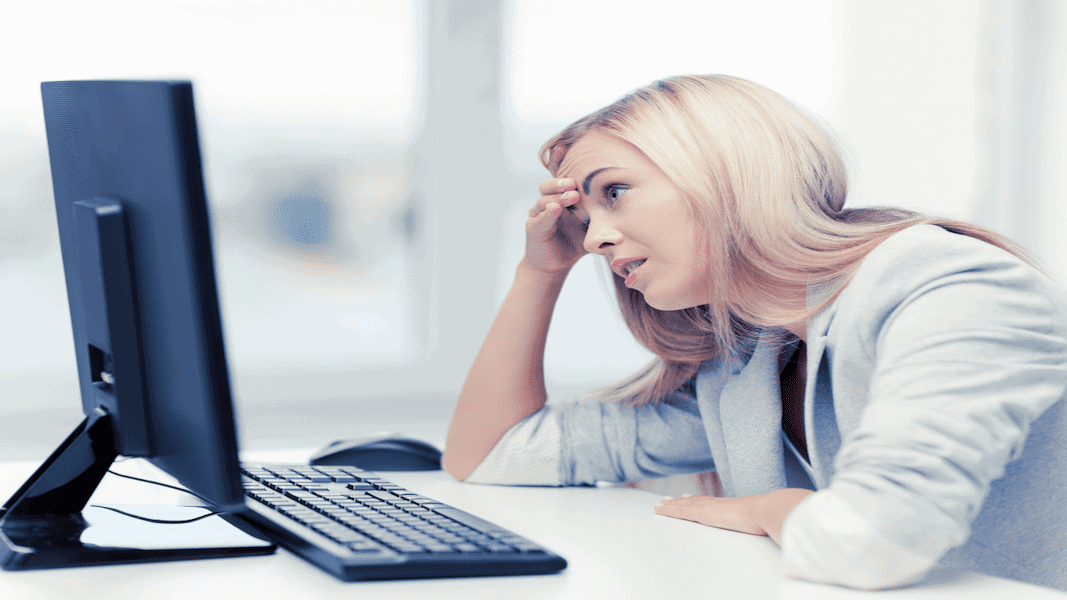 12 Mar Mortgage Rates are Rising! What Does That Mean For You?

Posted at 01:34h in Mortgages by Erica Vautier
Share

As experts predicted, mortgage rates are increasing. In order to understand what this means for you, it’s important to first know why rates are projected to increase.

At the end of February, mortgage rates hit well over three percent. It was one of the only times that rates spiked 0.50 percent in over two decades. A few days later on the first of March, there was a slight drop, which caused a lot of questioning. These have been the highest rates since June 2020. The benchmark 10-year Treasury Yield also tipped above 1.5 for the first time since before the pandemic. It sat at 1.6 percent only to quickly dip back down to 1.44 percent.

What is happening? There’s been acceleration in the bond market, which has been on the rise since August 2020. As a result, we see it expand into the mortgage markets causing rates to rise. Many factors play a role in rate movement, but there is a close correlation to the 10-year treasury yield and mortgage rates. There has only been an average of a 1.7-point spread between the two rates over the last five decades. The yield and its recent surge is an indication for forecasters that rates will continue to rise in 2021.

Bonds have been extremely volatile this year showing yields moving higher and prices moving lower. Currently, in the second week of March, mortgage rates have seen a slight improvement while the bond market remains steady.

There is a healthy debate right now as to how much inflation is actually driving the recent rate spike.  Some give almost all the credit to fears of hyperinflation while others aren’t too concerned.  The following chart puts things in context. The orange line shows how traders are actually betting on inflation, moment to moment, and the blue line is actual 10yr Treasury yields.  If inflation were the only driver, these lines would be moving up at the same pace.

Mortgage rates are on schedule to be at their highest year over year. The increase has already seen an effect on mortgage applications, and refinance demand was down 43 percent from one year ago. Experts don’t believe this to be a problem moving into the spring season and expect a strong season.

Buyers who delayed any purchasing plans in 2020 may feel discouraged they missed the best deal but the opportunity for a good rate is still possible. It may make sense for buyers to consider purchasing sooner rather than later this year. The current three percent average is still lower than the four or five percent averages from 2019 and 2018.

Remember, these rates are still low by historic standards. They will continue to be impacted by a great deal of different factors including home sales, unemployment, inflation, and consumer confidence. Potential buyers can still have a boost in buying power in today’s market and these rising rates act a sign of a strong and optimistic economy and vice versus.

Whether you are a homeowner or a first-time buyer, knowing how rate changes can affect you can make a big difference on your finances and affordability. Mortgage rates can change frequently and have a significant impact on your buying power. Talk to your lender before making any decisions. They can help you with a budget and plan to get you the best deal when buying a home.

This article is intended to be accurate, but the information is not guaranteed. Please reach out to us directly if you have any specific real estate or mortgage questions or would like help from a local professional. The article was written by Sparkling Marketing, Inc. with information from resources like MortgageNewsDaily, Freddie Mac, and CNBC.

Any cookies that may not be particularly necessary for the website to function and is used specifically to collect user personal data via analytics, ads, other embedded contents are termed as non-necessary cookies. It is mandatory to procure user consent prior to running these cookies on your website.